Here’s a four icon telling of “It’s Your Funeral.”

“It’s Your Funeral” in four icons (scroll down for credits)

In this episode, we learn a few things:

(2) Kosho looks AWESOME!  This is exercise I fully support.

(3) No. 6 demonstrates some really human characteristics in this episode.  He seems almost vulnerable, no?  He buys sweets for the woman who blew through all of her work credits.  He wants to help the blonde by reasoning with her watchmaker father. 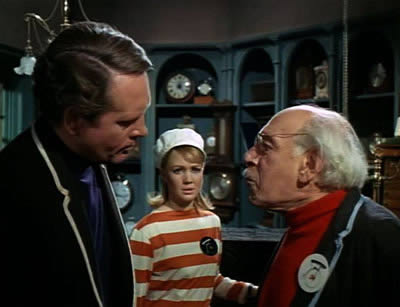 Sure, sure.  He says that he wants to prevent the unimaginable torture that will befall the Community, but is that really the only motivator?

No. 6 sure does seem to empathize with No. 2 this time around.

Is No. 6 starting to relate to his fellow Community members?

Other great things from this episode: 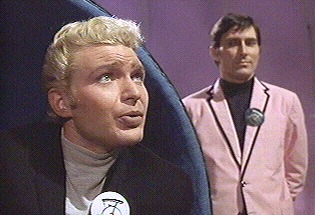 The images are from The Noun Project.

Last year I recommended Zone One for the upper school’s 2012-13 summer reading list. I don’t know what to say.  Kids these days.

I’ve been thinking about Zone One even before I realized it was pulled from the summer reading list.   I’ll probably buy my own copy to have on hand just because it’s full of things I want to consider again.  I’d like to have time to study it and annotate it.  To call Colson Whitehead’s Zone One a zombie novel, is a disservice to this book, which beautifully captures a trifecta of nostalgia, wanting, and loss.

Zone One is set a few years after the outbreak of a plague that turns the majority of the world’s population into flesh-eating zombies.  Time has passed, survivors reside in camps with names like “Happy Acres” and “Bubbling Brooks,”  militaries have regrouped, and provisional governments have seeded themselves through the world.

“Mark Spitz,” a character who prides himself on his mediocracy, guides readers through his memories of Last Night, his experiences in the wasteland, the rebranding of survival, and the rebooting of Lower Manhattan.  It’s an insightful, witty, heartbreaking novel.  It’s an existential kick in the guts.

To honor Zone One, I created this 4 icon challenge.

Zone One in 4 icons

All images are from The Noun Project.