I’m embarrassed to write up this post and put it out there.  But I’m trying to practice working in the open even if that work is a total failure.  Process counts, right?  Right.

Like most DS106zoners, I watched “Eye of the Beholder” a few weeks ago. I was intrigued by several things in the episode: the carefully choreographed scenes that hid the faces of the hospital staff until the very end, the fast-paced chase scene through the hospital hallways.

It was the chase scene that inspired this failed create.  The Leader on the TV added to the frenetic pace of this scene.  I found myself going back to listen to what he was emoting.  And then there was the vision.

How awesome would it be if the Leader’s evangelism appeared on some typography poster like the Holstee manifesto. Yes.  That would be amazing.

Manifesto based on “Eye of the Beholder”

I attempted to use Illustrator, which was TOTALLY foreign to me.  I think I could’ve dialed it back on the different fonts too.  I only used two fonts, but the italics and bold and such is overkill.  I’m seeing this now…  a week or so after I worked on it.  I may have been better off not using a new-to-me piece of software.  There’s also the fact–and I think this is the most important piece–that I need to brush up on my design skills.

I was about to write that I don’t think of myself as a visual person, but that’s ridiculous.  To say that I’m not observant is more accurate.  It’s probably why I’m ok living in a house full of Frankenstein furniture (pieces given to me, found, or leftover from college) and toddler toys.

Only occasionally do I wish I lived in some Crate & Barrel fantasy. 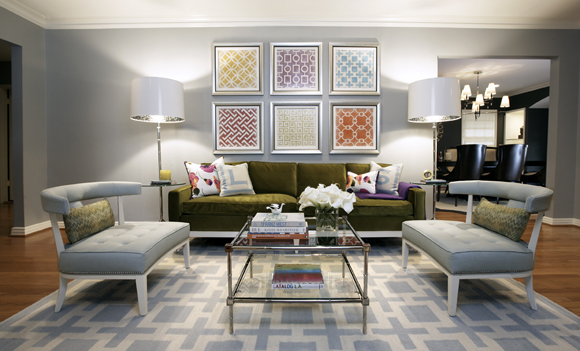 Design–both the ability to do it and observe it–is something I want to work on this summer.  I think I’m going to give myself a challenge.  I’m going to try to design a really nice typography poster by the summer’s end. The trick is remembering this challenge.

12 thoughts on “When ideas don’t turn out”